Best Apps For The Newly Launched Google Pixel 4A 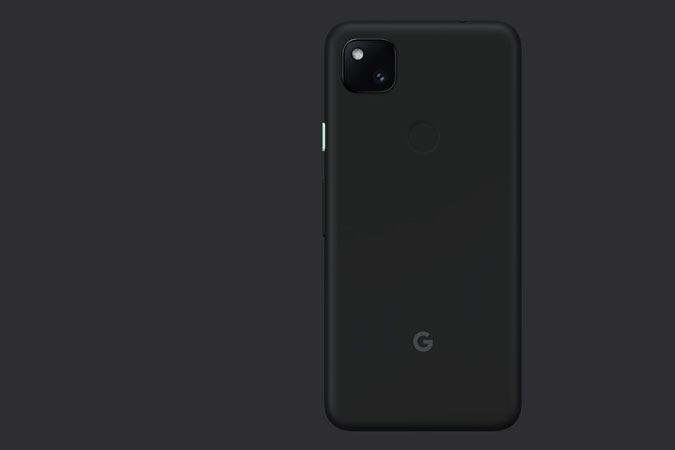 The Google Pixel 4A is definitely the best budget camera phone available in the US. It’s got a well-rounded feature set when considering a midrange phone. However, there are some features like Now Playing, punch-hole camera, always-on display, NFCwhich can be further enhanced by third-party Android apps. So, here’s a list of the best Android apps for the Google Pixel 4A.

Best Apps For Google Pixel 4A

Your Google Pixel 4A can not only detect songs playing around you but also maintains a history of those songs it has caught. You can access it by going to Settings> Sound > Now Playing > Now Playing History. However, it doesn’t let you group those songs into favorites or see the location where you heard the song.

To fill those void, here’s an app called “Now Playing History”. It not only lets you see Now Playing history but also find out the location where you heard the song, and group them into favorites. Additionally, it also lets you delete songs from Now Playing history. This might come in handy if your Pixel 4A has detected something which you aren’t proud of. All in all, it’s a must-have app and really complements the Pixel 4A’s “Now Playing” feature.

The Pixel 4A is one of the few mid-range phones to have an NFC. Primarily, the NFC is to help you with one-tap Google Pay payments. But, NFC has no limits and if you pair it with an inexpensive NFC tag, you can do some cool NFC stuff. For instance, you can keep an NFC tag beside your bed and while you are off to sleep, just tap your Pixel 4A on the tag to turn off Wi-Fi, GPS, put your phone to DND, and set an alarm for 7 AM in the morning, etc.

In order to set up custom NFC operations on your Pixel 4A, you would need 2 things.

Once you have these things, head over to the Trigger Task launcher app. Create a new task, configure your actions, and write it to the NFC tag. In case you face any problem, Kaushal has written a detailed explainer on how to program NFC tags. These NFC tags are also re-programmable so you can keep doing cool things.

Additionally, you can also customize the width of the ring around the punch-hole camera or automatically set the ring color to switch when the battery is low.

Do note that, setting your own image on an always-on might cause screen burn-in. Hence, I would recommend using the wallpapers provided within the app as they are half-pixel images or half part images and they don’t harm your display.

Unlike the previous Google Pixel 3A, Pixe 4A doesn’t have the “ Active Edge” feature. For the unknown, Active Edge lets you trigger the google assistant when you squeeze the lower frame of the Pixel device. But, with the help of the SideSqueeze+ app, you can get the active edge feature on Pixel 4A as well. The app uses the phone’s barometer to detect a change in device pressure.

Squeeze+ provides you lots of actions like toggling on the flashlight, skipping songs, muting your device, etc to map with the squeeze gesture. The app is pretty simple and the configuration is self-explanatory. In case you want a detailed step-by-step process, here’s the link to the SideSqueeze+ set up on Pixel 4A.

Read:   Android Backup vs Google One Backup – What to Choose?

Your new Pixel 4A comes with 100 Gb of Google cloud storage free for the first 3 months. In order to manage the storage, you can use Google’s own Google One app. It shows you combined storage use of Google Photos, Gmail, and Google Drive. It’s also a good clean up tool to delete larger files from Google Drive, and Junk emails from Gmail.

Pixel 4A is really a bang-for-buck device. For more issues or queries on Pixel 4A, let me know in the comments below.